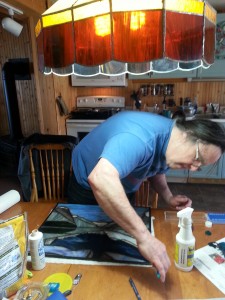 What Ross gets up to during the off season…. little bit of cross country skiing, whole lot of stained glass.

Busier than usual this winter, so didn’t get as many stained glass pieces done.

Lots of mice, and even some carpenter ants this winter, every time it warmed up a bit.

Could be a very busy spring!! 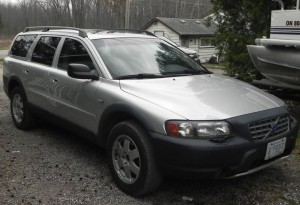